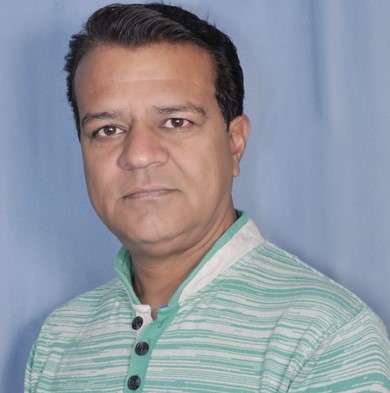 The painter/sketcher Deepak Kumar was born in Panipat city of Haryana province. Since his childhood, his interest has been in art and artistic works. Deepak Kumar is rich in multi-faceted talent and has a good understanding of sculpture, sculpture and music in addition to painting. Due to their gentle personality, he leaves his unique impression on everyone's hearts. He cultivated painting in the singing of famous painter Somdutt Sharma (Jind) Ji. His special interest is in realistic painting. He has been associated with Ras Kala Manch, Safidon Theater Group for a long time. He has prepared stage hypothesis, stage and hand material in the plays like 'Nagamandal' and 'Kurukshetra Gatha'. According to him, it is very necessary for an artist to be passionate about a good expression.

He is transmitted by Bharatmuni ji. The transmitted artist is the person who acts as a guide for people and society through entertainment, the meaning of this statement is going to be considered as a life philosophy. Since from childhood Pawan Bhardwaj, he has enhanced his art understanding with his artistic activities and has graduated from the Indian Theater Department of Punjab University, Chandigarh and studied the whole world, life and art in order to increase his art understanding. He is multitalented. He never quits and always keeps on trying. According to him, theater is a mixture of all arts. As an actor, he is known for the play like ' As my friend ',' money speaks', 'sensible people', 'religion crisis',' The tampast ',' Bade Bhai Sahab ',' Sadgati ',' three pani opera ',' Haryana eclipse 'Worked in presentations. He also directs many plays as a director. He gave his direction in the play like “Sensible people” “religion crisis” burning Pakistan, Hazare Hum Tum, Panchayat, Ghulam Panchi, O son, Chandigarh. As a co-director his plays are 'Macbeth', 'Nachini', 'Gurudakshina', 'Thalish', 'Gungi Cheekhe', 'Kapalika', 'Naagmandal', 'Ghasiram Kotwal', 'Bhagvat Ajjukam', 'Heer-Ranjha' ',' Kurukshetra Gatha 'and' Panchayat. He is good writer too and show as the author he writes a play like ,' Ghulam Panchhee ',' Hanson Doparhee mein Babli Gayle ',' Haryana Glehaan ',' O Son Chandigarh ',' Happy Birthday Haryana ', and' It seems to us will have to come again. ' Pawan Bharadwaj continuously joins the Natya Utsav of Ras Kala Manch, from 1st Chalo Theater festival as an art advisor and also looking at the other artistic technical aspects of Ras Kala Manch. 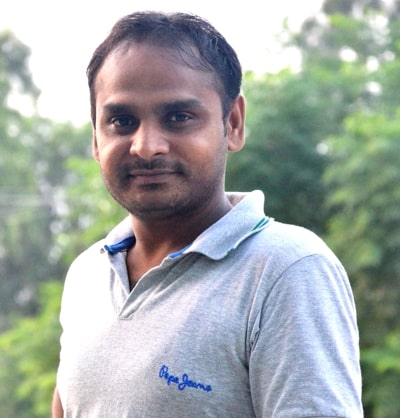