About the Director Abhishek Bharti 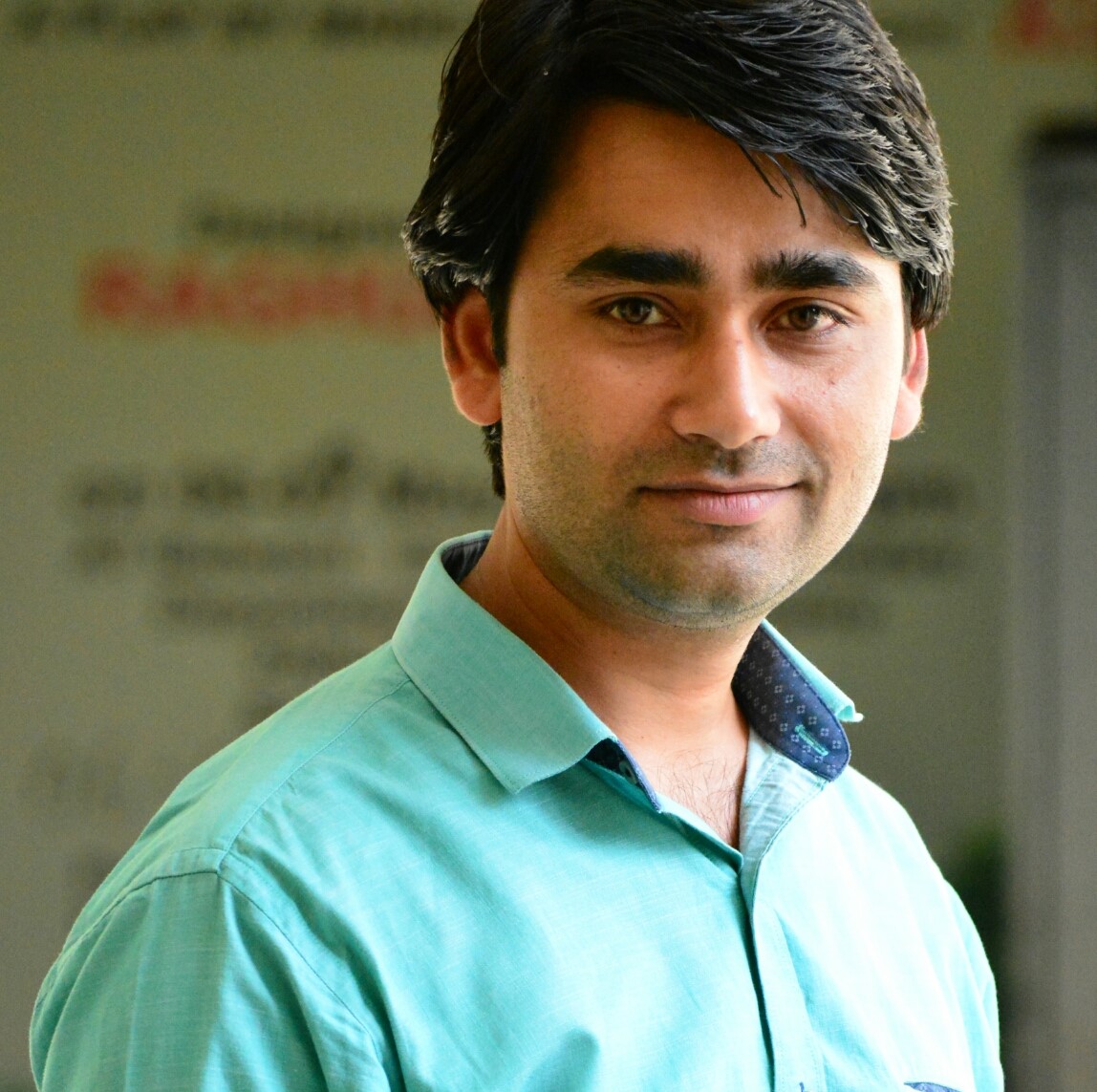 After completing his M.A. Dogri in 2008 from University Of Jammu, he went to Deptt. Of Theatre and T.V. Punjabi University Patiala to complete his Masters in Theatre and got awarded with University’s Gold Medal in Masters of Performing Arts. Then he came back to Jammu and directed plays like “Visarjan”, “Gagan Damama Bajyo”, “Agni Barkha”, “The Government Inspector”, “X- Reflection” “The Last Colony”, “Blood & Beauty”, "Macbeth; The Crown If Blood", and got State Awards for Best Play and Best Director for the year 2010,2011,2012,2013,2014,2015, 2018, from Jammu and Kashmir Academy Of Art Culture And Languages, Jammu and JKFMAC Srinagar. He also worked as Assistant Professor in Department of Indian Theatre, Panjab University Chandigarh for the session 2012-2013.